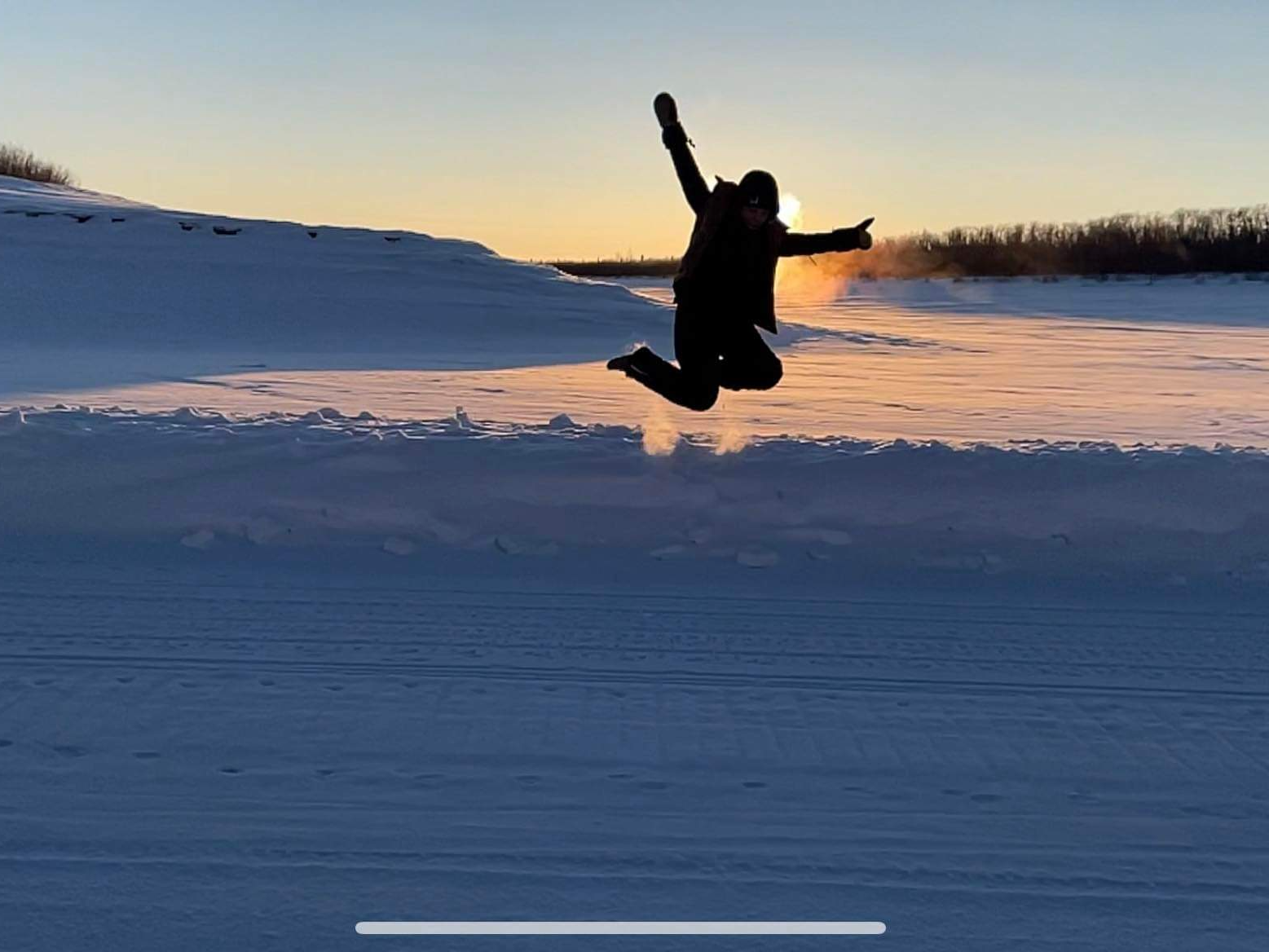 A big thank you to everyone who participated in the 2022 Walking Challenge. We had a successful year because you walked and were dedicated to keeping active during the darkest and coldest months of the year. Every year, we offer prizes to encourage you to keep on walking when the going gets tough and to celebrate your success when you arrive at the finish line!

Special congratulations to the following prize winners, chosen by a draw on March 1:

*All teams who made it to Tuktuuyaqtuuq/Tuktoyaktuk were entered into this draw.

MEC gift cards were also awarded to those who sent in photos or stories documenting their walking journey. See the Walking Challenge photo album here.

Weekly prizes were also given out throughout Walking Challenge. Those winners can be found in images on our Facebook page.

We hope to see you all next year!